Discover
the underwater world
with us!

What could be better than to go to the sea? Even better is to discover the underwater world with all of its unique beauty. You can join us and learn diving in Montenegro. We organize diving for beginners and certified divers. We also teach diving according to international system PADI

We will help you to discover the underwater world of the Adriatic Sea,
to gain valuable experience and unforgettable emotions

Diving in the Adriatic Sea is amazing!
Here you can see a brief description of dive sites 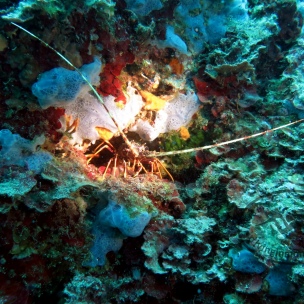 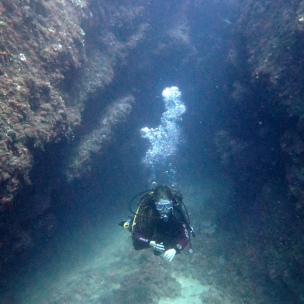 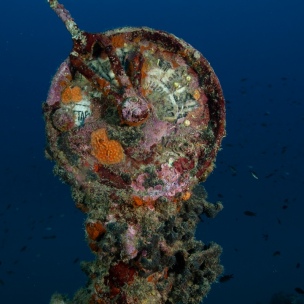 Austro-Hungarian ship "Tihany" was carrying coal and sunk because of the navigating mistake in 1917. The length of the ship is 45 m, the width is 5 m. "Tihany" is locating at a depth of 42 m. 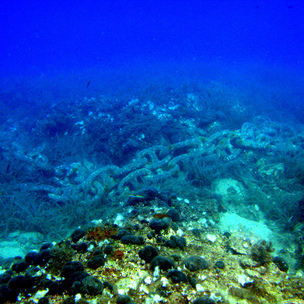 Rose is an ancient village located at the entrance to the Boko-Kotor bay. During the dive on "Rose" you can see ancient anchors, cannonballs and as well fragments of ancient pottery 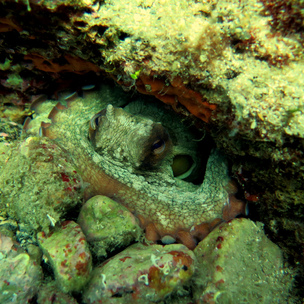 Diving at Mamula has both military and historical informative character. You can see cannonballs, anchors and inhabitants of the underwater world of the Adriatic: octopus and others 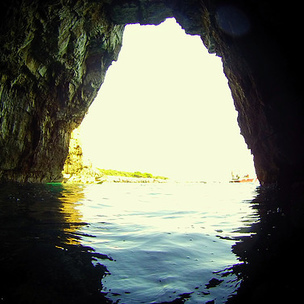 The dive site "Blue Cave" is a very beautiful place created by nature where you can dive with our diving club. It's a large cave, the entrance to which is on the surface of the water 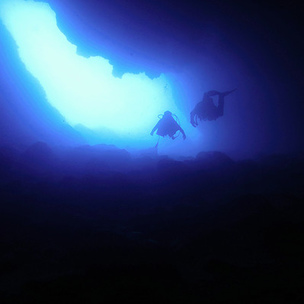 Diving site "Zlatna Vala" is a one of the largest underwater caves in Montenegro. The length of cave is 25 m. There you can see a lot of kinds of representatives of the underwater world 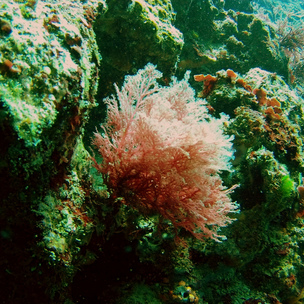 Cape Kobila – diving here is suitable for both beginners and for experienced divers who for the first time dive in Montenegro. There are a lot of different kinds of fishes of the Adriatic Sea 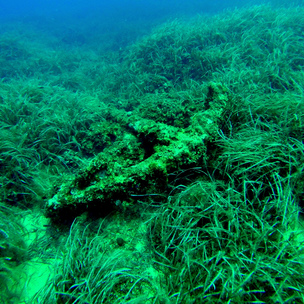 The ancient ship was built and sunk in 16th century. The length of the ship is 35 m, the width is 11 m. It lies at a depth of 33 m. You can see the parts of the ship, anchors and cannons 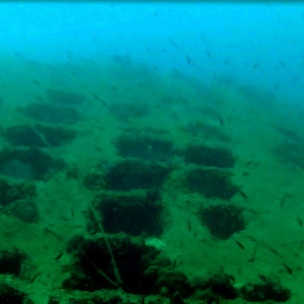 Austro-Hungarian torpedo ship "Golesnica" 76T Serie lies at a depth of 33 m. The length of the ship is 57 m, the width is 5 m. It is still in a good condition 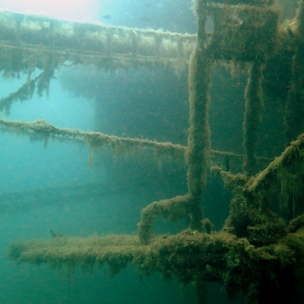 Military tugboat PR-38 "Tunj" sunk in 2013. Currently it is in an excellent condition. The ship lies at a depth of 5 - 18 m. Here you can see crabs, octopus, cuttlefish and etc. 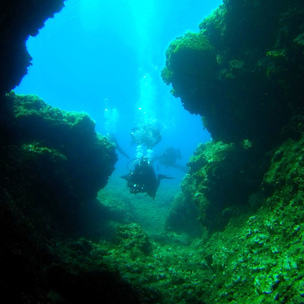 "Poseidon city" is a complex of underwater caves, located at different depths and surrounded by a lot of reefs. This is a unique place for diving in Montenegro 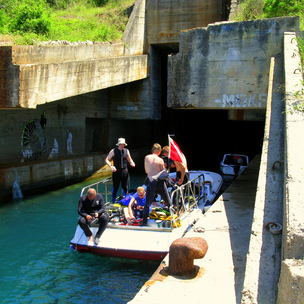 Dive sites "Submarines tunnels" are a unique places for diving in Montenegro. These tunnels are former military structures, where Yugoslav submarines were based 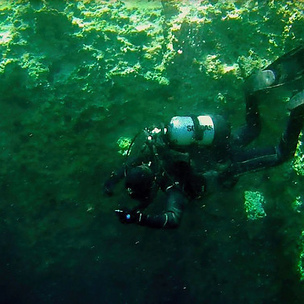 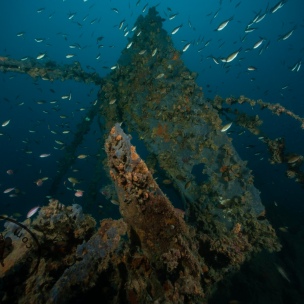 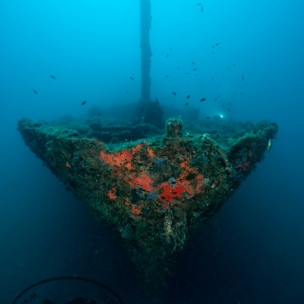 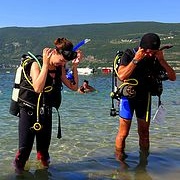 Our diving club on the Adriatic sea coast was created by the group of professional diving instructors.
Due to the high qualification of our instructors who speak different languages, as well as high-quality equipment, our club for several years successfully working with divers from all over the world. Every year we train diving hundreds of people, many of whom become our friends and come to visit us every year. You are welcome to visit our dive-club!