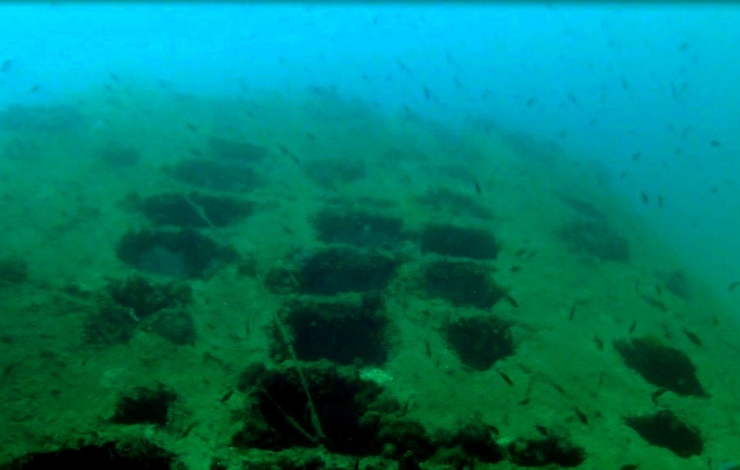 Travel time from our diving club to the dive site "Ship "Golesnica" is 30 minutes. 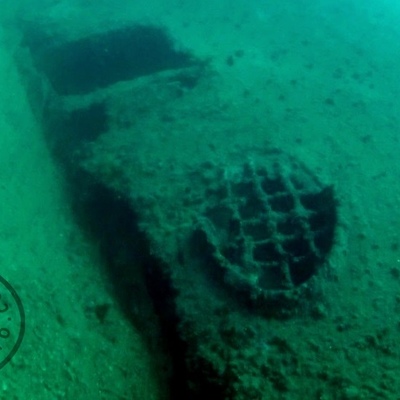 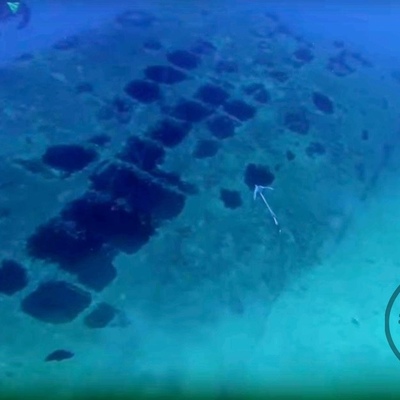 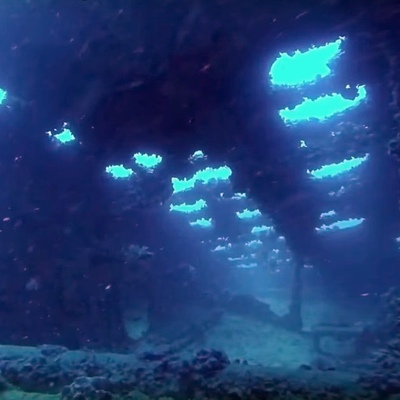 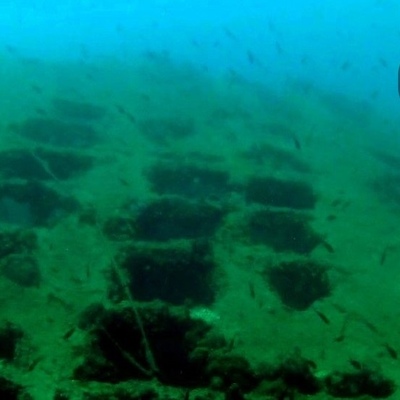 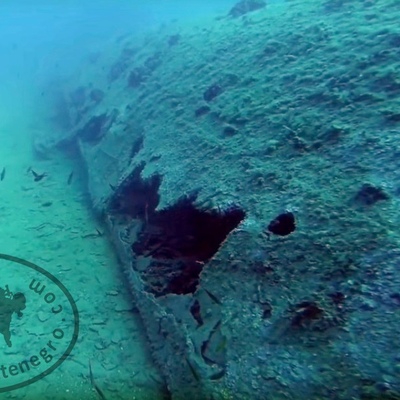 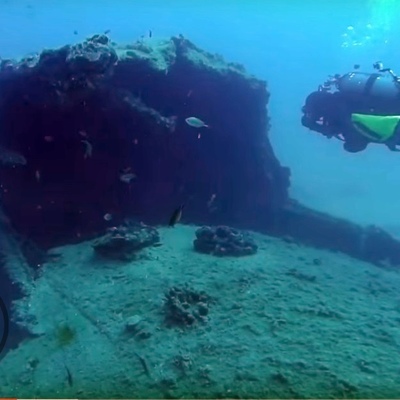